Get your own graph at skinnyr

As much as I love seeing my “graph” go down, I tend to be more a fan of photo evidence. Due to my giant tech-nerdiness, I have a series of “before” and “during” photo comparisons. I’ll post them here as I go! They’re also on my instagram, feel free to follow! 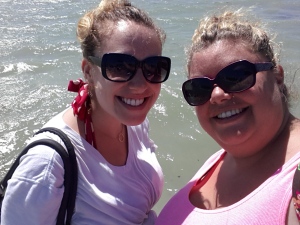 I started my OptiFast “journey” (as much as I hate using that term, it’s really what it’s been) and began taking progress pictures once I started feeling different, at about 15 pounds down. 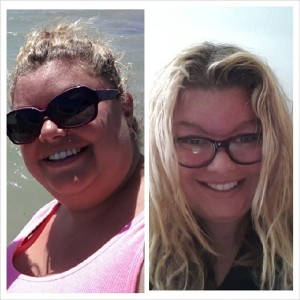 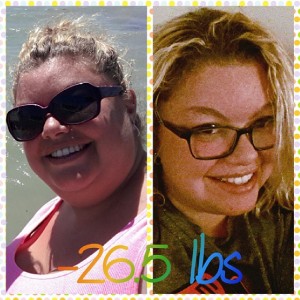 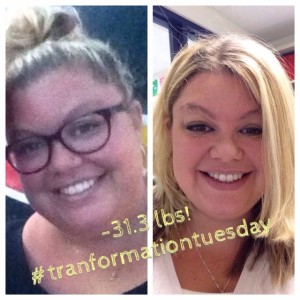 Then, I was convinced to take a head-to-toe comparison shot… this was at 45 pounds down. 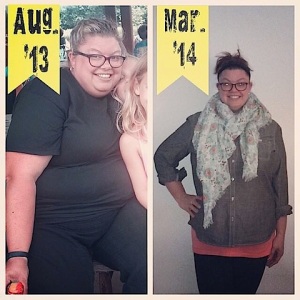 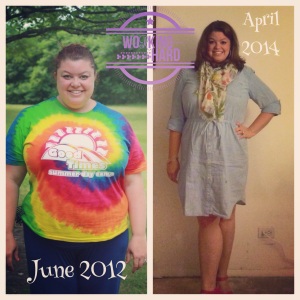 Two visits to the Botanic Gardens, a few months and 70 pounds lighter! 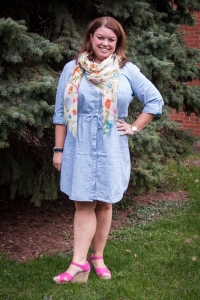 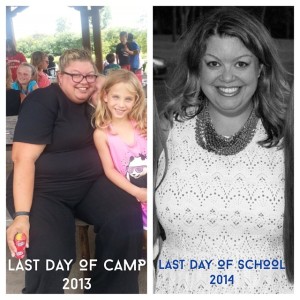 Last day of camp to last day of school: down 84 pounds

One year apart, 86 pounds down